So Hamilton is a musical by Lin Manuel Miranda. It is about Alexander Hamilton and his life. The soundtrack is almost three hours long. I love Hamilton so much that we have the book with the lyrics and notes from Lin Manuel Miranda of the songs. I know some of the songs by heart. One of my favorites is Satisfied by Renee Elise Goldsberry, who plays Angelica Schuyler. She is a amazing singer. Check it out.

So after I got obsessed with Hamilton my friend showed me a Hamilton 'anamatic'. A anamatic is a like a animation but not super detailed. Like a quickly sketched animation. This is one is Take a Break

So as you know I like to draw and I think I draw Hamilton 95% of the time. I draw scenes from the show and characters. 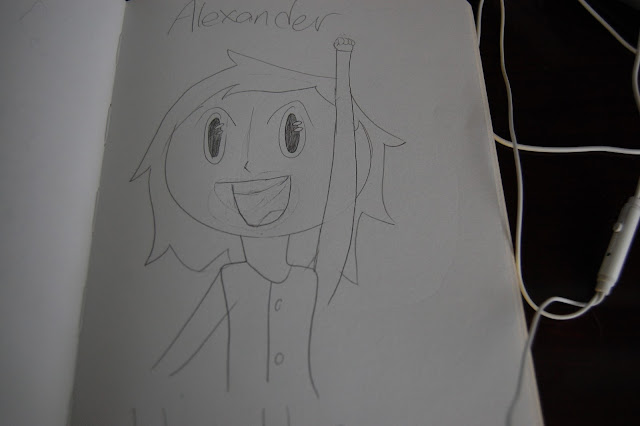 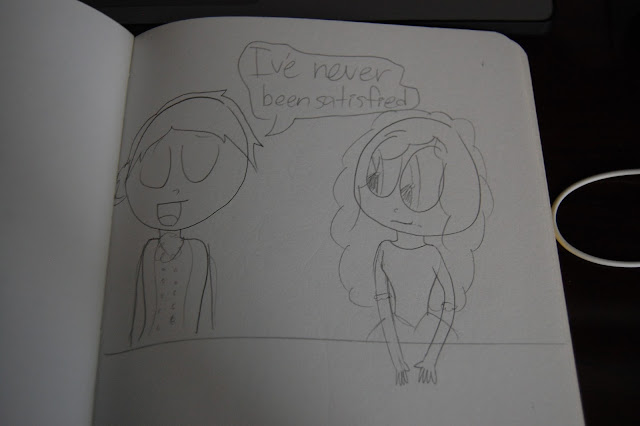 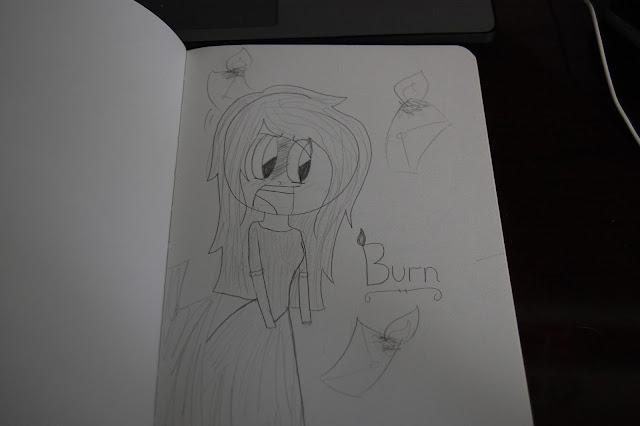 So that's it for today! See you soon. Phi out.